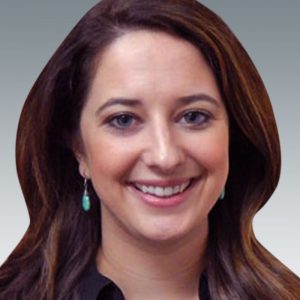 Dr. Lucy Adkins Shell, PharmD is the Director of Pharmacy Practice Initiatives at the Tennessee Pharmacists Association (TPA). Dr. Adkins earned her Doctor of Pharmacy degree from the Bill Gatton College of Pharmacy at East Tennessee State University. Dr. Adkins began her pharmacist career as TPA’s Executive Resident in Association Management and Health Policy. After her residency, she joined the staff at TPA in her current role. In her role, Dr. Adkins has built relationships with TPA members and partners, and provided support and resources to them while managing several grants and opportunities aimed at increasing patient access to pharmacist-provided care and elevating the standards of care within pharmacy practice in Tennessee. She is a current member of TPA, APhA, and NCPA. Dr. Adkins currently resides in Nashville, Tennessee. 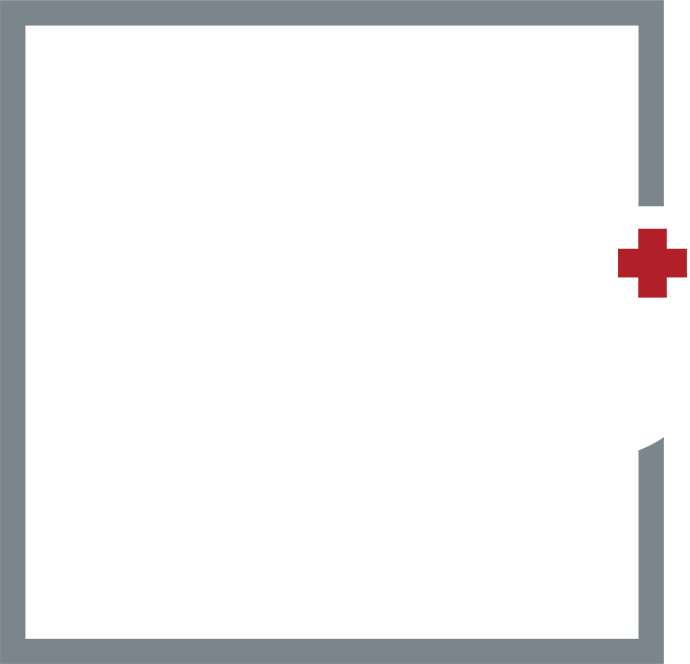